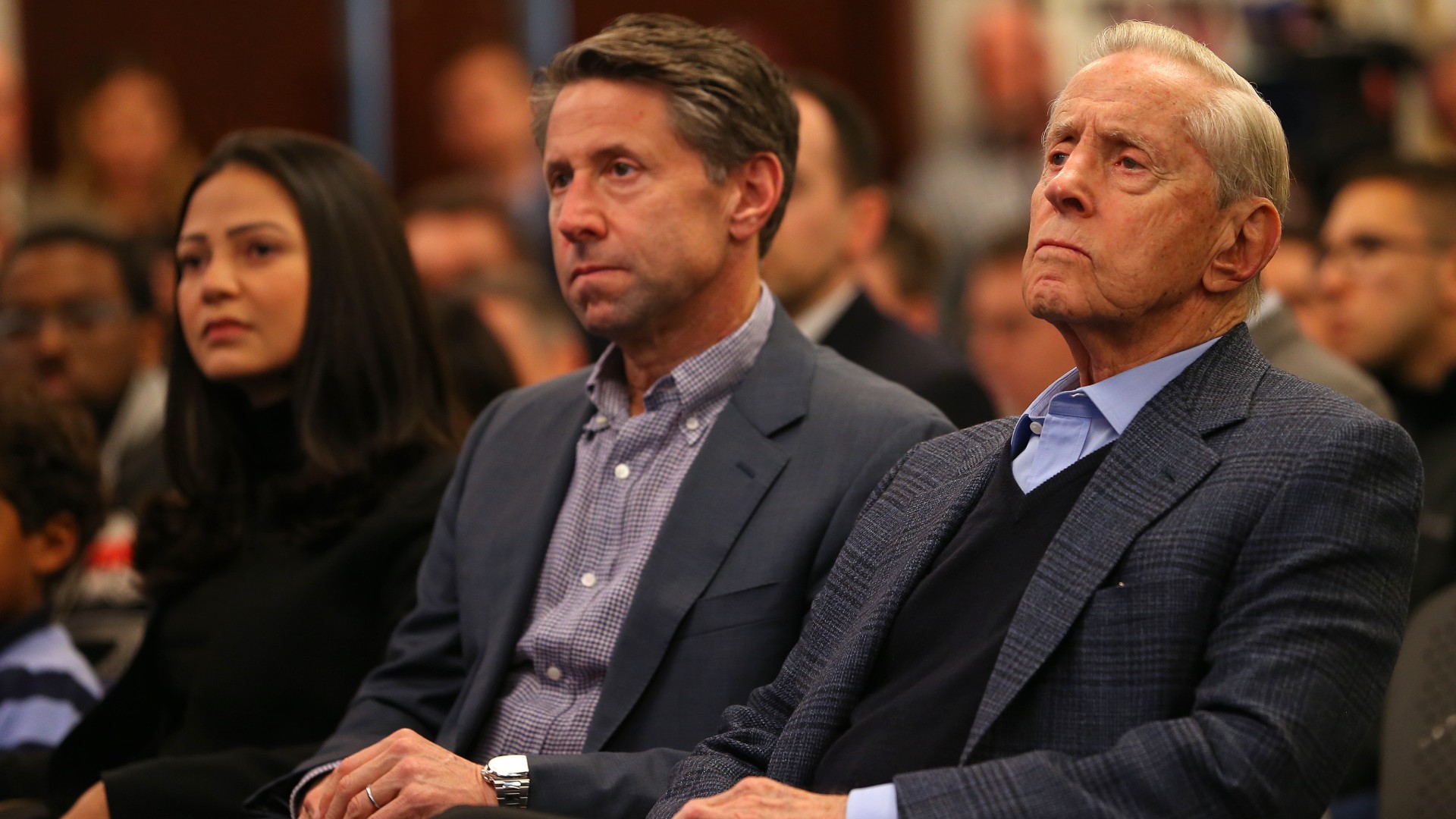 Mets fans couldn’t believe their good fortune Friday night. Their team swept the Yankees in a doubleheader with a pair of late-inning comebacks, and then they read reports Steve Cohen could have an agreement to buy the franchise from the Wilpons done by next week.

But these are the Mets and dysfunction is a feature, not a bug, as the front office showed Thursday night. That means there’s a possibility Cohen could walk away from the bargaining table a second time.

Here’s a tip for Fred and Jeff Wilpon: Don’t give Cohen an excuse to bolt again. Take his money and run. Don’t screw this up for yourselves, or the fans.

Cohen outmuscled the Jennifer Lopez-Alex Rodriguez consortium and the guys who own the Devils and 76ers to become the high bidder. J-Rod conceded Friday. Cohen reportedly has entered exclusive negotiations with the Wilpons. A motivated buyer plus a motivated seller should equal a sale, then.

Well, that’s what everyone thought last winter when Cohen, who already owns 8 percent of the club, offered around $ 2.6 billion for the whole thing, only to see the deal fall apart. CNBC reported the breakdown was over closing costs, but there were also reports the Wilpons kept the cash-cow SNY network off-limits and insisted on a five-year transition period before Cohen could gain full control of the team, with Jeff Wilpon, the club’s COO, remaining in charge during that time.

There’s no word on whether SNY is now in play, but it does look as if the Wilpons have budged on the transfer of power. CNBC reported that Cohen would take control of the club immediately if a sale agreement is completed. The New York Post reported that Jeff Wilpon hasn’t been involved in the sale process this time around.

Assuming Manfred and the owners allow Cohen into their club — the Post posits that approval isn’t guaranteed because of Cohen’s history — the episode may be the final scene in the three-decade farce that has been the Mets. Provided Cohen and the Wilpons can hammer out a deal.

Please don’t be the ones to screw up that part, Fred and Jeff.

March 25, 2020 admin Comments Off on How the USWNT will be affected by postponement of the 2020 Olympics

Kylie Jenner is getting back to business.According to a source, the Kylie Cosmetics guru brought a group of friends with her